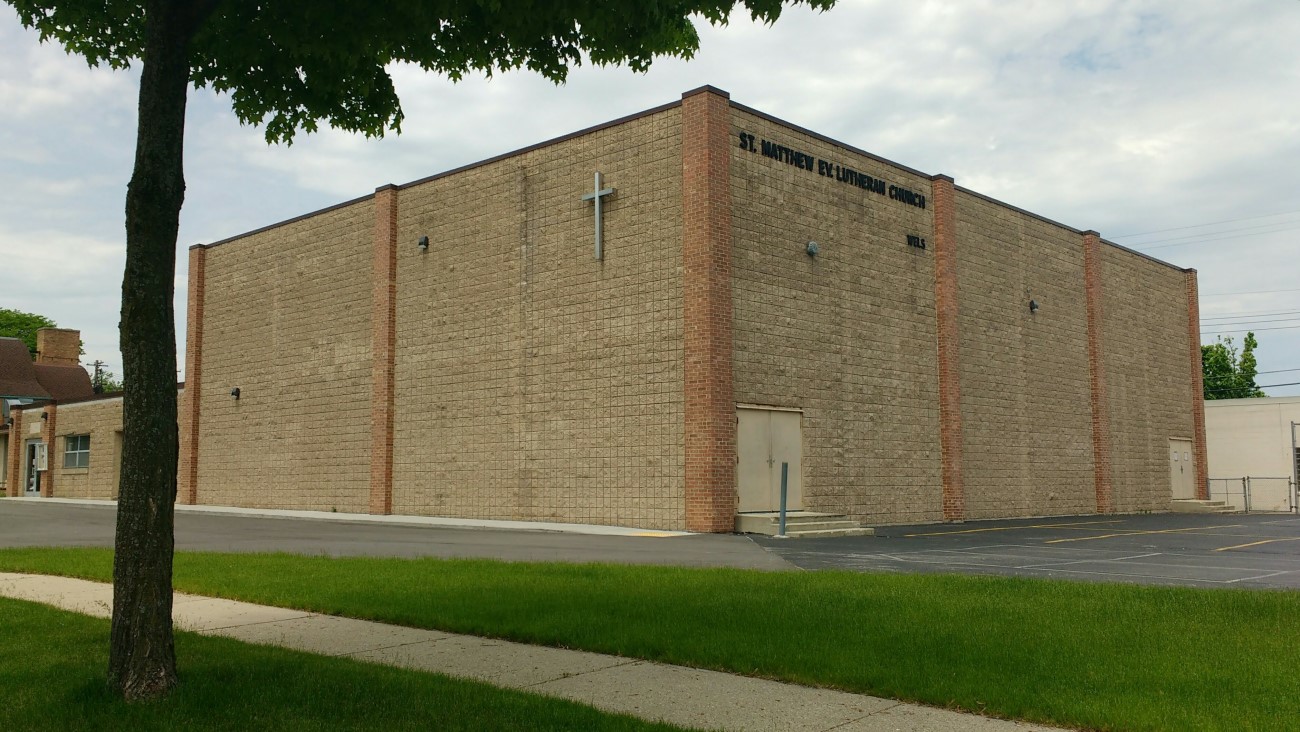 When I was growing up, many of my friends attended parochial schools. Kids who went to church with me went to Northwest Lutheran. Some in my neighborhood also attended St. Matthew's Lutheran School. Margaret Mary, Christ King, and Mother of Good Counsel rounded out most of the other local schools. The public schools in Milwaukee had a fairly bad reputation, mostly earned, and parents were making the choice to spend a few thousand dollars a year on avoiding those schools. Some of the parents also appreciated the religious aspects of sending their kids somewhere other than 81st Street School. The point is that these people were making a choice to send their kids elsewhere, and the big question in regards to vouchers is whether or not parents have that right to choose under government rules, basically whether or not we can use government money to support private schools.

Most Americans believe in a free, public education, but we don't all agree what that means. Many in the public schools believe that it's all about being prepared for the workforce, as can be seen by the influx in STEM schools. I myself wish we'd all buy into a free, public, liberal arts education, wherein every student is prepared to LEARN, not just to be able to write code or understand some science and math concepts. Honestly, if public schools are going to drop the arts and focus on occupations rather than broad education of the whole child, I'd have to change my view of the importance of public schools.

Think about it: what's the difference between a publicly-funded "environmental" school and a Lutheran school? They both push a certain philosophy that is in-tune with what the parents want. If parents choose STEM, language immersion, or Montessori, they are making a choice about an educational philosophy. Those who choose a religious school, given the current public school choices, are really doing the same thing. If I want my kids to learn general liberal arts AND get a moral education that happens to line up with my own beliefs, that would technically be a religious school. If another parent finds Waldorf to line up with their views, then they can send their kids to a public or charter Waldorf school. For example, right on their website, the Association of Waldorf Schools says, "Music, dance and theater, writing, literature, legends and myths are not simply subjects to be read about and tested. They are experienced." That's great, especially for parents who want their kids to experience those things, but most of those things do not line up with Common Core or College and Career Readiness, and I know from reading many myths and legends that the moral values of many of those stories do not line up with my own, so should I claim those parents do not have the right to send their kids to a public school teaching those subjects as experiences? I also know there are very few careers in art, music, or dance, so should I complain that my tax money is teaching non-academic hobbies to kids? I've read that tree-climbing is a Waldorfian thing, too, but I don't really want my kids climbing all kinds of trees. You can also think of it this way: you might be agnostic and not believe in Lutheran schools at all. I might be traditional and not believe in Montessori at all. But your view that Christianity is a mere philosophy actually ALLOWS for it to be a public school, as long as other philosophies are used in the same way.

In the past, I would have counted myself as someone against school vouchers and school choice, but the public schools, in their attempt to create specialized schools to draw and retain customers, have begun making schools about specialized experiences rather than just about a measurable education. Apply this line of thought to religious schools, and you might no longer have the separation of church and state as a viable argument against funding religious schools with public money, especially if those schools meet or exceed the same standards set forth by the state. I don't know if Montessori schools meet or exceed standards, either, but if they do, it's mostly because of the parents, not the school philosophy. That's the kicker, of course: kids perform based on their parents more than their schools. That means that a religious school test scores more than likely line up with parental backgrounds, just like everywhere else. You get the added bonus of a moral education, not unlike those used as part of other public school philosophies. For example, I read that kids at some specialty schools clean their classrooms after school. Some parents might not like that. Kids at religious schools say prayers before school. Some parents might not like that, either, so they can choose to send their kids to the school where they mop the floor. Pretty simple, really.

Wisconsin, where we are from, already uses school vouchers. The system has mixed results, and that's mostly because of the big business-style charter schools and fly-by-night private schools popping up to capture public investment. Most established religious schools that are just taking vouchers from similar families to those they took tuition from tend to do fine. If a nearly-closed school is using the vouchers to prevent closure, it usually fails. Many other states are considering something similar to Wisconsin's voucher program. The advice I would give is to expect what is expected. Students will perform at pre-voucher levels. Private and religious schools will benefit when they take the right students (based on predicted performance). Education will cost the state a little less, but some inefficiencies might get worse (and cost more). Basically, think of it as same education at around same price with more choice.

If your state decides to adopt a school voucher or choice system, whether it be to save money or save "failing" schools, you'll need to make an informed decision about where to send your kids. The best voucher schools will be the ones that already existed as private schools and already had people choosing it as a tuition-based option. In Kansas, where vouchers will be considered by 2016, Hope Lutheran School in Shawnee is one of those schools. Even if Kansas never adopts vouchers, the school will continue to be a choice for parents who want a Christ-centered education for their kids. However, it's also the kind of school you look for if vouchers are enacted: it's an established school with a great reputation that continues to thrive even without a system in which the government supports its philosophy. I wonder how many of the other specialty schools created by public school districts would be supported in this way. For example, right now our kids attend a German Immersion school in Milwaukee. If it had gone to tuition, we would have sent them to our church school instead.

In the end, I'm all for fully-funded, free, public schools that teach a liberal arts education. The trend is to offer more choices in those public schools, and many do not really offer a philosophy with which I agree. If private schools want to compete for the same funds while offering a different philosophy, I can's see why we would stop it from happening. If the system is unpopular, people will simply choose the local public school, since many others will still choose to send their kids to Hope and other religious schools based on faith. I guess I would suggest governments either support liberal-arts-only as a philosophy in education or all philosophies, but I would warn against government deciding which ones are appropriate for public money and which ones are not.