An Even Playing Field 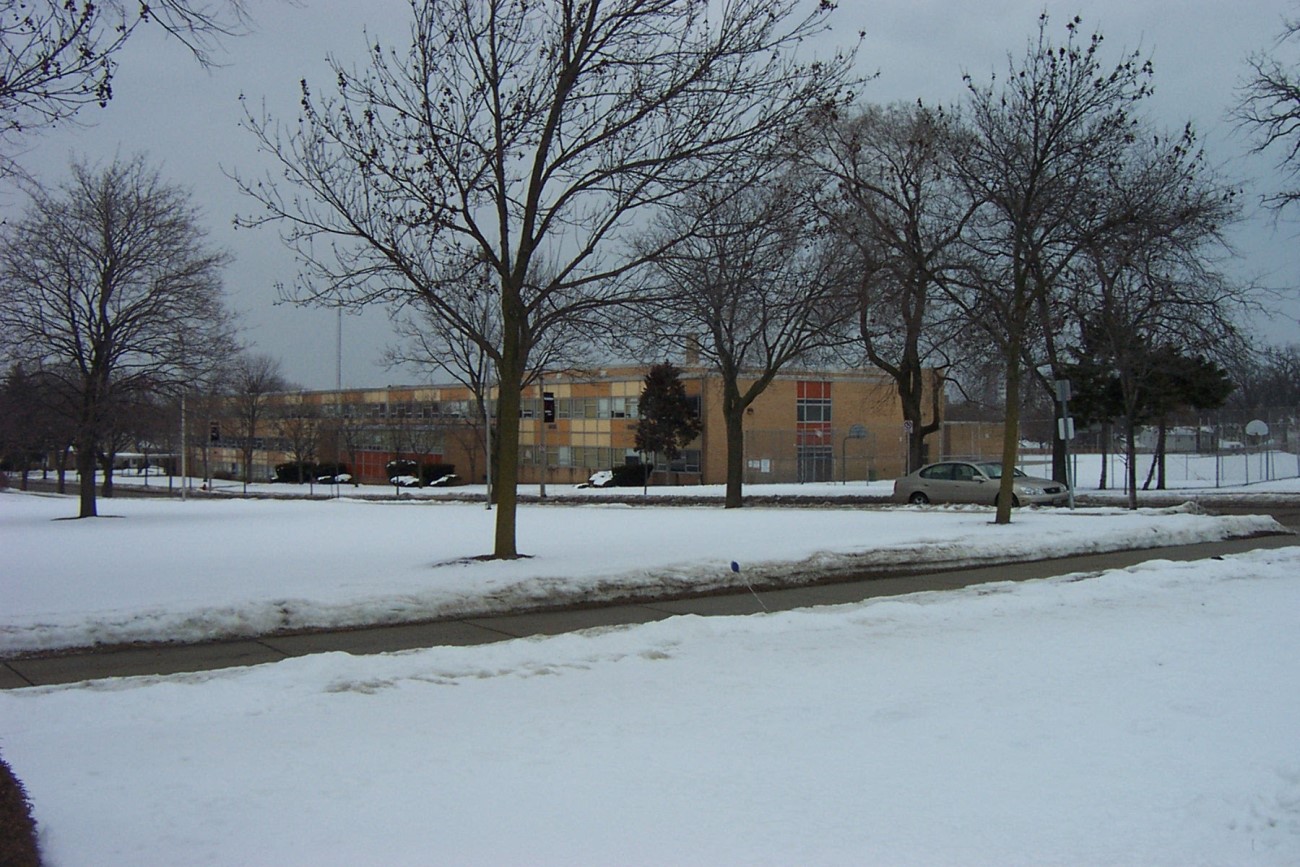 Vouchers have the ability to create an even playing field for education in the same way universal healthcare could create an even playing field in healthcare. It might seem odd that the supporters of one of these ideas would generally not support the other. The idea is really the same: each child deserves a quality education; each person deserves quality healthcare. If you look at it that way, most of us don't care if our health needs are fulfilled by a for-profit, non-profit, government entity, or religious institution. We just want what's best for ourselves and our families.

The Lutheran hospital next door to us does just fine at providing quality healthcare. I'm not against going there or the government paying for people to get service there. Similarly, if religious schools want to compete with public schools for government money, they should be able to do so, as long as those schools meet the same standards and take the same students. The religious hospitals don't turn away people from other faiths or with certain afflictions. Just people without insurance. But if we all have Obamacare and Vouchershool money, then it should be the same.