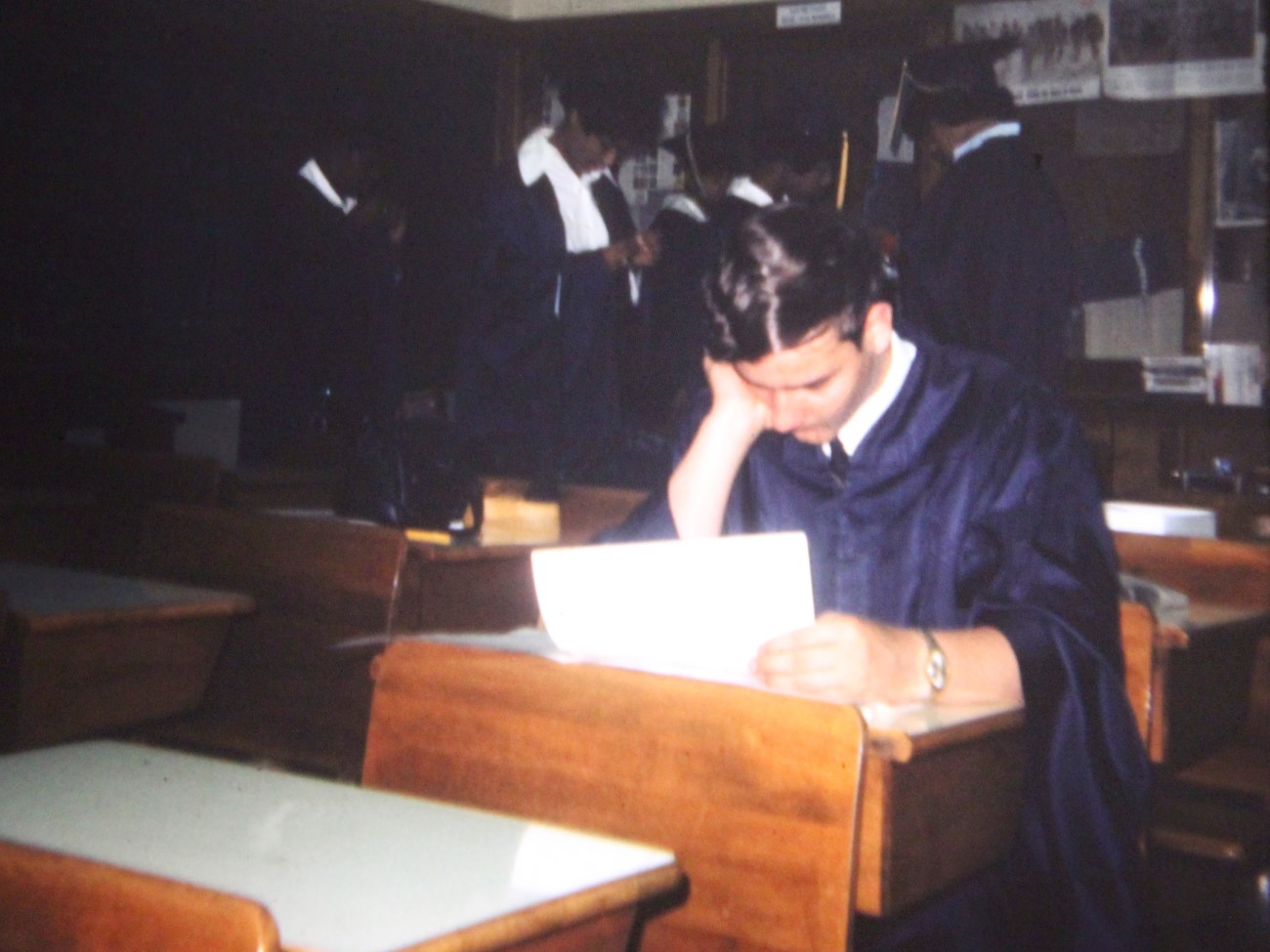 Mass shootings do not belong in schools. It's just weird to have to say that, especially as a parent. When I was a kid, I didn't have mass shootings to worry about. Realistically, I did worry about getting shot or beat up (I went to a fairly violent school), but the whole mass shooting thing came later. And different. I knew a guy in high school who went into Washington High School and shot the place up. He was looking for one particular person to shoot. I am not sure why he shot so many bullets that didn't hit anyone at all, but it wasn't a random act of violence towards everyone. I long for that time in American history. Back when someone would beat you up or even shoot you for your Reebok Pumps or Starter jacket, but they'd pretty much not kill you for just being at school.

While it's probably true that schools that use vouchers have fewer mass shootings, we should not believe that any school is immune. So we have to decide if it's more guns and armed people, or less. I prefer less. We should probably vote on it. Here's an article that tries to convince those who often vote in favor of guns to see it another way.