What NIMBY and LULU Means to Your School: An Example in JAX 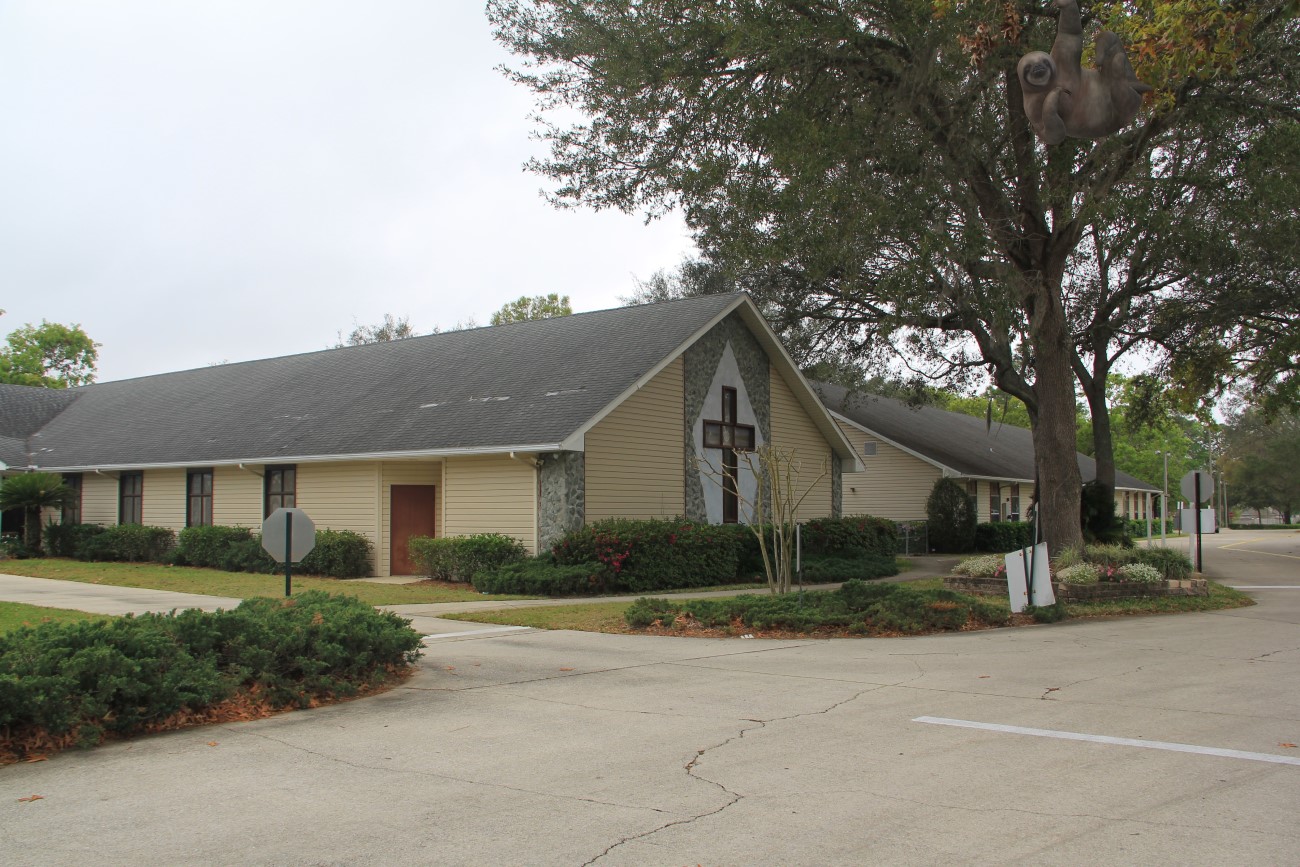 While it's not your dream house, your school's location is very important. Sure, some public magnet schools can be stuck in shady neighborhoods and still do well, but that's simply not typical, and less true of private schools. Your location must be near enough to the population center and the economic center, especially if you do not offer busing. So you spend years finding the perfect spot for your new school, but there's some empty land right next door or down the block. Without the right vocabulary, you might end up with fewer students, so let's talk about NIMBY, LULU, and your other friends in the urban planning realm.

Let's say that the Jacksonville, FL, City Council has voted to allow the vacant land right next to your school at Kernan and McCormick to be developed. That's OK, since land is at a premium in JAX, and you're not into the BANANA movement (Build Absolutely Nothing Anywhere Near Anything). Vacant land should be developed, and as a private school, new homes mean new students. At least if those homes are bringing in parents with the paychecks to afford your school.

But let's say that apartment complex is a low-income housing development. Or a power plant. That's when NIMBY comes into play (Not In My Back Yard). Yes, we need those types of places, but it's better somewhere else, right? There are some uses, like the city dump, that nobody wants near their property.

The truth is that most cities realize that NIMBY projects are better suited to other parts of town, so you might be safe from a manufacturing plant going in next door, but what if it's something like a gas station? That's where LULU can give you some help (Locally-Unacceptable Land Use). You can argue that the corner where McCormick and Kernan meet should be developed in a way that compliments the current uses: residential housing, three churches, and your school. Does a gas station, selling booze and tobacco, open all night, serve as a beacon for lost souls seeking guidance at the churches? Maybe if there was a Gas n God franchise out there.

The problem is that you've got a DUDE to deal with (Developer Under Delusions of Entitlement). The city needs housing. The city needs economic development. People need gas and beer. Plus, this developer might have created several other successful business centers in the city. Maybe even a BIG donation to one of the churches.

Even if the DUDE has a total NORF (No Observable Redeeming Features), it's the DUDE, Man. That's when you have to convince your local council member that he wants a NIMTOO (Not In My Term Of Office), which might shelve the development.

But your school doesn't want to be a total CAVEman (Citizen Against Virtually Everything), and you have to consider the ramifications of fighting against any land use, even if it's seemingly unacceptable. Maybe the city will decide to throw a used car lot on the other vacant lot. Maybe you're better off attending public meetings and getting the DUDE to commit to ensuring the corner is the safest in the city for pedestrians and kids on bikes. Or that the convenience store won't sell alcohol because you don't want broken beer bottles in your church or school parking lot.

Bottom line is that you have to do something. Throwing your hands up in the air several years down the road won't help. When you see development coming, get involved. Jacksonville, like most cities, has a process. You were probably invited to a public hearing about changing the zoning, and you probably thought the politicians and the DUDE would do the right thing, but it's probably a good idea to show up just in case that doesn't happen.