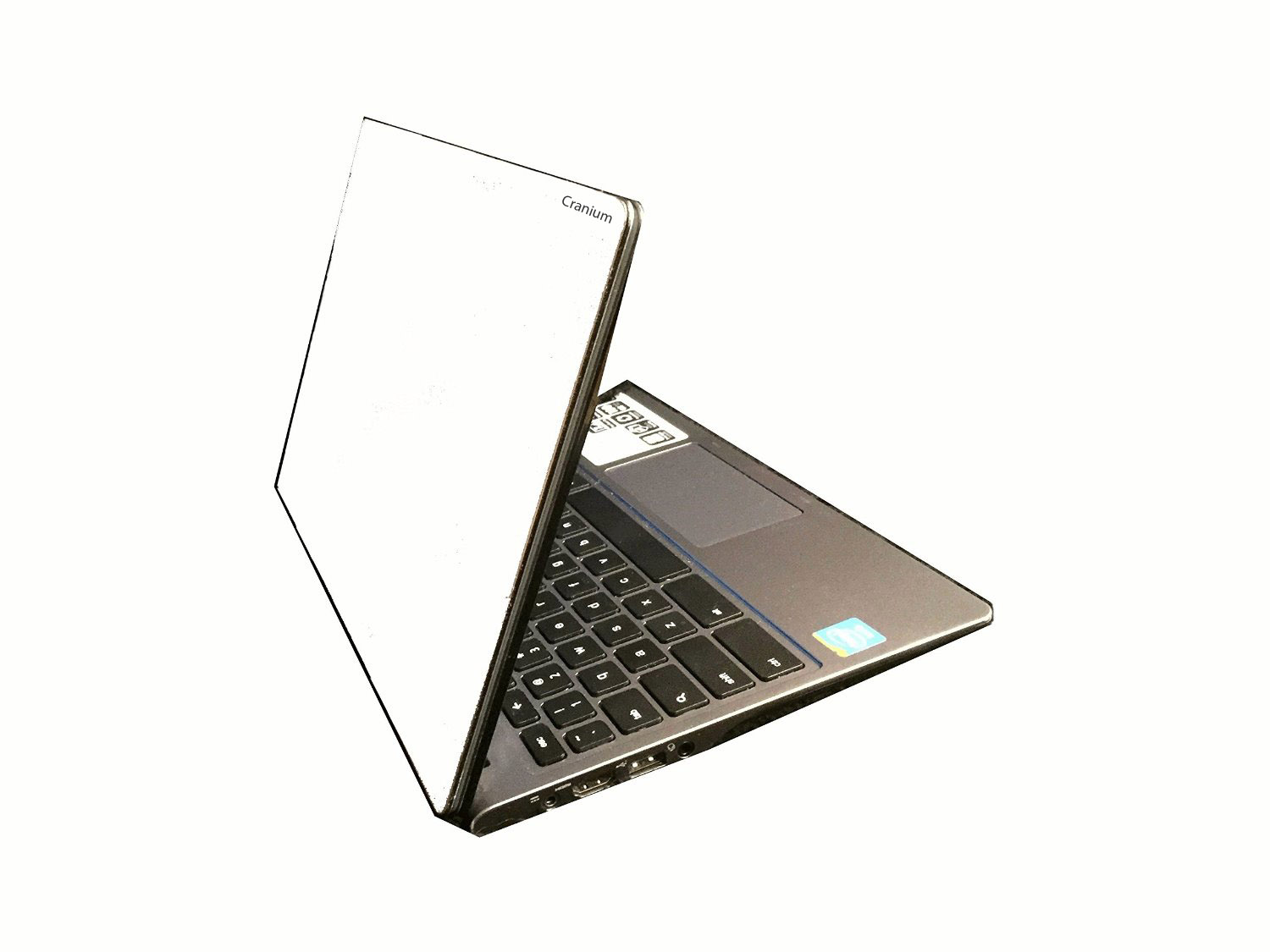 Back when I was in a French school, we learned how to speak in French without the use of Google Translate. Unfortunately, without practice, I do need a little help if I’m going to communicate well in that language today. The fact of the matter is that Google Translate exists, and its vocabulary is huge compared to my own, so if I’m writing in French, it’s there for me. My French is still there, but it’s not nearly as useful as it once was. That would be my only concern about sending my own kids to an immersion school: will it help them after all the work? Knowing German, in my opinion, is probably less useful than knowing French, but that was the right school choice for my kids. They may never use it a lot, especially now that we’ve moved to another city without the program, but it’s still a real language that real people use.

I am not sure if coding fits into being a real language that real people use, especially as we consider the future of coding. I assume, like Google Translate, that coding will get easier and easier. I also assume that knowing the basis for those translations could help. Maybe knowing code will eventually be like knowing Latin. You can’t use it exactly as is, but you know how things got the way they are because of the underlying language. That said, there aren’t any Latin immersion schools that I know of.

Wait, I’m not saying coding will be dead in a few years. I’m just assuming people won’t need it the same way as today, so I wonder how it can be taught in order to be future-proof. I am sure the companies who run these immersion programs could tell me something that might make sense at the sales presentation, but I just have a gut feeling it won’t be as useful as they might imagine right now. Then again, I just thought of a scenario that defeated my own argument at bit: when I wanted to make some of my pages amp-ready for Google, I had to mess with code in a way I had not done in a few years of website building. But that was mostly because I did not want to pay for the paid version of the plugin I was using. But it was something. And hacking. Not that I’ve ever hacked, but trying to find the dirty hackers’ code on one of my aging websites gave me several headaches. When the antivirus software didn’t seem to do enough, I was opening files and looking for the code myself.

Do we need coding immersion schools where kids learn to create apps that have characters that dance to music? I don’t know, maybe. My in-laws were concerned our kids would never learn English properly if they only learned German, but they did just fine, so I’m sure coding kids will learn other stuff well. And maybe it will help with math and logic. Or memorization. Right this second, coding is a great skill to have, but kids learning it today will not be employable for a decade. The foundation will be there, and maybe it can be useful. Personally, I won’t try to get my kids into a similar school in my area, but that’s because they already have a language. If I had kids who were just starting out, I might give coding a chance.

By the way, if you are teaching coding using Chromebooks, check out the Cranium Chromebook link above.