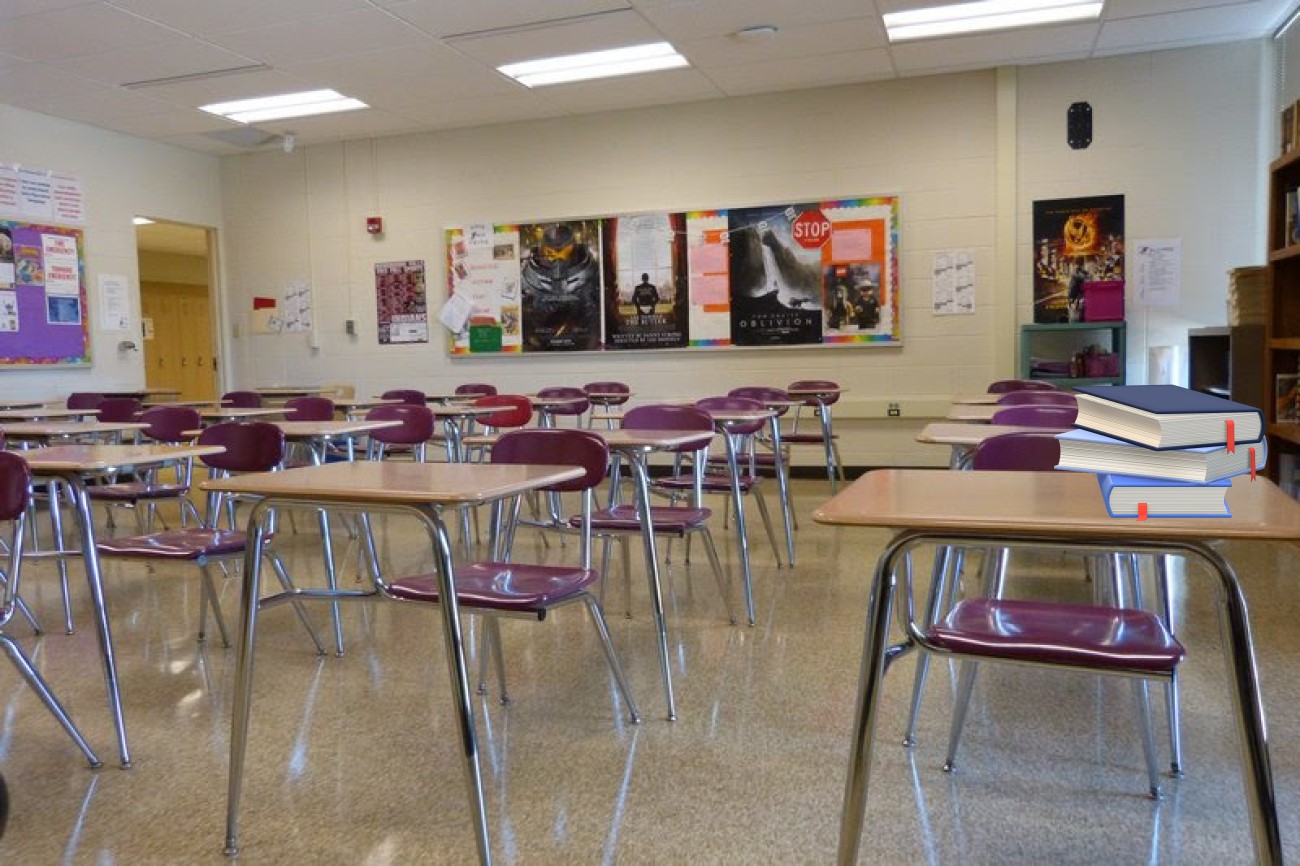 Sometimes, it simply does not matter whether you are talking about a public school, private school, charter school, voucher school, or home school. Some situations are constant, and administrators, teachers, or parents can do little to affect the situation. However, we all want to have complete control, so we will try and try again, argue and then argue some more.

The first, and most important constant, is test scores. This is only really important because schools, admins, teachers, and students are judged based on these scores. Some argument exists whether or not scores are just a result of socioeconomic status, highest level of education attained by parents, or some combination of the two factors. But that's mostly what you have to work with. Parents and taxpayers should not expect miracles because those have not happened on a sustained basis before. Only in movies. For example, if Stand and Deliver was more than a one-time scenario, wouldn't all kids from all neighborhoods and backgrounds be engineers now? Yes, they would, but no, they're not. If you have a high school diploma, work with your hands, and make less than $50,000 a year in your household, your kids will not test as well as kids whose parents have masters degrees, work in offices, and make two times as much. Sorry to break it to you. Don't blame the teachers. YOU are the one who did not attend college or figure out a way to make more money. Luckily, if the wealthy, educated parents have a kid who's totally screwed up, it's even more their fault, since they messed their kid up well after birth, whereas you messed them up before much could be done. Both cases, it's not teachers or other people to blame, so stop.

Next, reading to your kids does matter. Therefore, even if you are poor and lightly educated, you can at least read to your kids before they can read in order to give them a year's head start on other kids with parents like you. Conversely, the best way for privileged children to fall behind is for them to be ignored by parent and nanny alike. Stop handing the tablet to them to shut them up; read to them to shut them up. By the way, the most important part of those all-important college entrance tests are about reading, even the math and science, but especially the English and social studies.

Your kids, even if you are well-educated and wealthy, are not geniuses. At least 99% of the time. The best way to tell this is to have an IQ test. If your kid does not score anywhere near the 99th percentile, just stop pretending it's test anxiety, teachers picking on him, bullying, or whatever. Further, if you didn't score anywhere near the top 1% in the country in any test ever in all of your life (and neither did your spouse), there's a good chance your kid won't, either. Your child hates the pressure, and the teachers are laughing at you when they're not crying because of your antics. It's not a flawed test. We just can't all be geniuses; of course, the geniuses are better at understanding this concept than driven parents who want their kids to be better than their neighbors' morons. Accept your flawed child as someone who can do as well as you, maybe even better. Even if your kid is working with a 100 or lower IQ, that's half of us--just take note of 1/2 the people you see today, and try to be better than that. Don't try to beat Bobby Fischer at chess.

Practice helps. If you want your kids to be great at sports, then play with them or encourage them to practice. If you want your kids to be good at academics, stop fighting against homework...unless, of course, being great at sports is more important to you than knowledge. Honestly, if your kids are in the top 1% of sports, they can make more money in America than being in the top 1% of intelligence, so it's up to you. Whichever you choose, practice helps. Not to say your kids will attain a 140 IQ with a lot of practice, but school districts that cut homework out are doing it at the expense of academic success (current and future). Again, that might be fine if the real goal in your school district is to win a state championship in sports (and if all you have going for you is being from Menomonee Falls, Wisconsin, I understand). If parents whine about kids getting homework or show up for conferences to tell teachers how it's not a priority, guess what, it's not a priority, and the kids won't get extra practice, and learning ends with the final bell.

If you aren't really sure whether or not you'd be considered a helicopter mom, they already have a landing pad named after you at your kids' school. People there pretend to like you because they don't want to be stuck in some kind of meeting with you, and they often give your child extra chances because you are annoying. If you plan on keeping it up through high school, college, and in your children's jobs and marriages, it might work out. If not, they will fail on their own in one or more of those endeavors. Maybe it should start in elementary school in order to prepare them. Instead of asking the teacher what you (and the teacher) can do to make sure your child succeeds, wait until your child fails and ask him what he could have done to not fail. He probably won't say he needs you to do the work for him. If he does, take him off your teat and tell him to grow up.

Bullying From Other Kids

Kids who are well-rounded and can operate within social norms do not tend to get bullied excessively. That's an observation. Social scientists can study the situation and tell me that I'm wrong, but having been a teacher for about as many years as I was a student, I noticed that people tend to gravitate towards groups and function fairly well within those groups. Cliques, if you will. It's generally when someone attempts to change groups or make fun of someone from another group that problems occur. I never got bullied about being smart because I was also good at sports. I did not have to be great at sports, but I had to not be all about math and nothing else. Tell your kids to care about more than teenage-angst books or the opposite sex or video games. It's like your co-worker who only talks about Star Trek. His kid will get bullied, unless he makes sure the child can at least hold a conversation based in our galaxy. Jocks should also consider life beyond the field, or else they will appear to be meatheads. Stereotypes, by the way, come from somewhere, so your goal as parent is to help your child to avoid BEING one.

Programs and Mandates do Little

A micromanager of an administrator (and most teachers have had one) will add new programs or mandates one after another, over and over, in the hopes of fixing the school. Sometimes, the school isn't even broken, and it's all done to make it appear as if everything possible is being done. Too many changes all at once is ineffective because it is too difficult for teachers and students. It's even too much work for the mastermind who is constantly looking for the next new program without considering how to measure the effectiveness of the last one. My mom was using new programs in the 2000s that I'd read about in school in the 90s that were developed in the 60s that my school tried in the 2010s, and they didn't work in any decade, at least not any better than what was there. Change for the sake of change is just silly, especially if there's too much of it. I had one principal who rewrote the student handbook yearly, as he changed the schedule, class descriptions, gradebook, website requirements, etc. All told, about a dozen major changes each year. The only one he never changed was that he had to be in charge of delivering the worst daily announcements known to mankind. And after he was there several years and fired a year early, the school was exactly the same as it was when he showed up. Had he taken one good idea and made it work, then it might have been hard to say goodbye, but thirty bad ideas that no one wanted=good riddance.

Of course, there's more, like someone will bring bagels in on Fridays and others will be convinced they're healthier than doughnuts. There's always more, but the preceding observations have been fairly constant from kindergarten to twelfth grade in several schools and multiple states, so those are the ones I mentioned. Sure, I'm just adding some insight to the conversation, but at least I tried to throw some advice in the mix, as well, and not in some I-Taught-For-One-Year-And-Now-I'm-A-Professor kind of way.