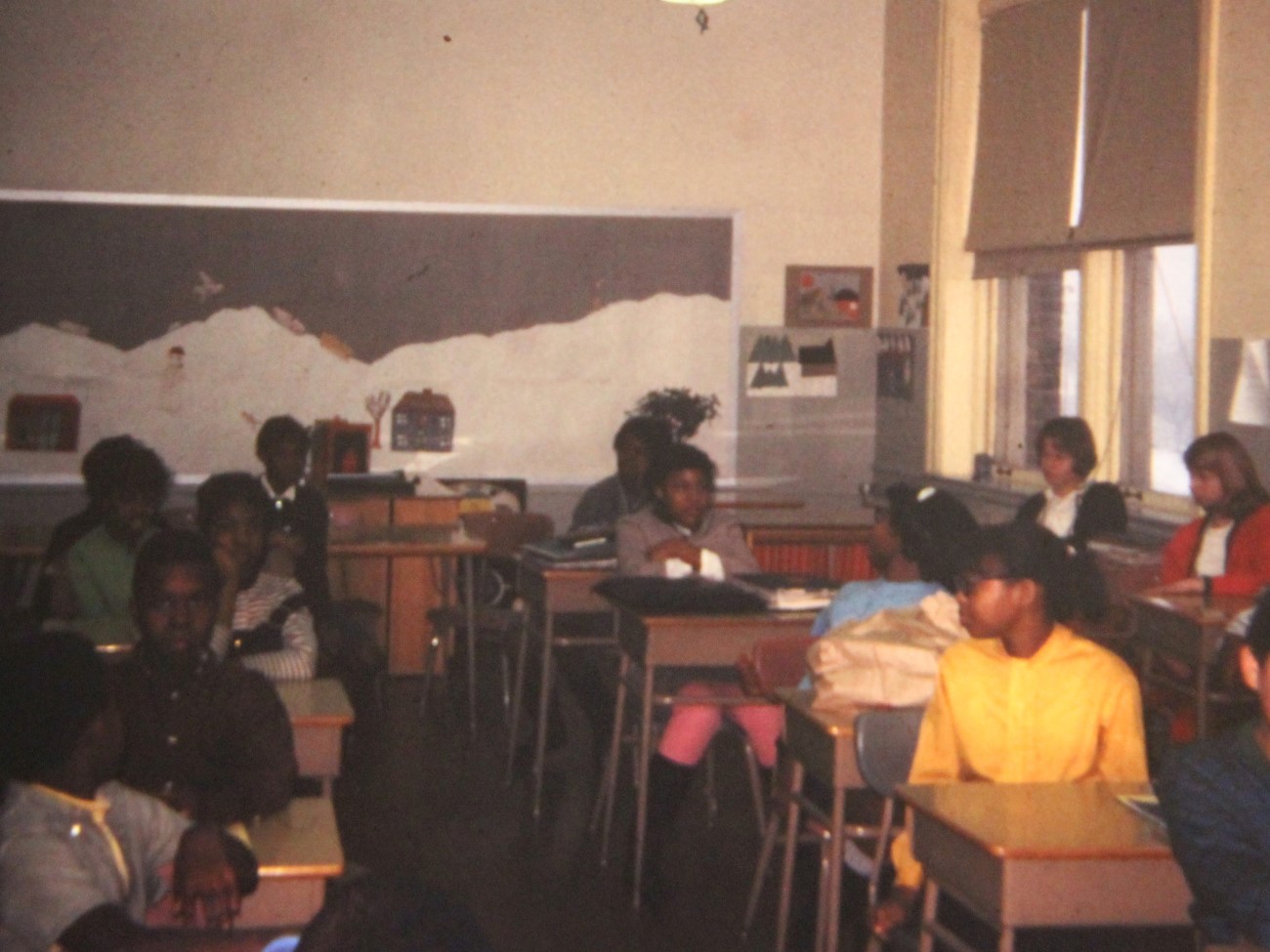 In larger cities, the taxpayers and local government generally come to the rescue of public schools. But imagine a place where local government officials would rather not have a public school system at all. It might start small, with a rise in funding for alternatives, like charter schools. And you might see some incentives to use private schools. But when a decade of deferred maintenance leads to one of the largest public school referendums in Florida's history (probably), at nearly $2 billion, then it might be the right time for a conservative local government (mayor and council) to make the entire school district disappear.

A NewJaxWitty article discusses some of the options. Some alternatives might seem silly or even cruel, but the current state of the schools might also seem that way. Mostly, Jacksonville is at a crossroads, with thousands of students leaving the district every year for charter or private schools, also funded by taxpayers. The longer the local government officials can make the public school system wait for funding, the fewer students the district will be serving, which means fewer taxpaying parents. Some local governments have been able to shut down local public transportation or parks with similar lack of funding, but large school districts have generally not been completely put out of business this way. Jacksonville is an odd town, however, and if it's going to happen anywhere, it's there.

Sure, way back when, Jacksonville consolidated the suburbs into the city in order to try to save the school district, and that might seem like the most liberal attempt at fixing public schools in a big city ever. The problem is that it didn't work. And when you go super-liberal on something, and then it doesn't work, you have to be ready for the ultra-conservative response 50 years later. If Jacksonville's school board is forced to wait an extra year in order to get a referendum out to the public, that's another year of students leaving. On top of that, referendums don't always pass in the first year. And people will likely question the plan because it looks into the future of a school district that's losing kids each year, meaning if it fails, it will probably have to be rewritten, and then pushed back another year by the city council. And if the total number of students falls too low or the charter school numbers climb too high, there will be more issues to deal with in re-writing the proposal. Generally, large cities can rely on residents to support parks and schools in referendums, but keep in mind that Jacksonville is one of the top 5 conservative cities in the country, so there are no slam dunks there.

People interested in vouchers, choice, charter schools, private schools, and public schools ought to keep a close eye on the events in Jacksonville, Florida, over the next decade. It may well be the most challenging test for free public education in our country, with the education of over 100,000 students hanging in the balance.