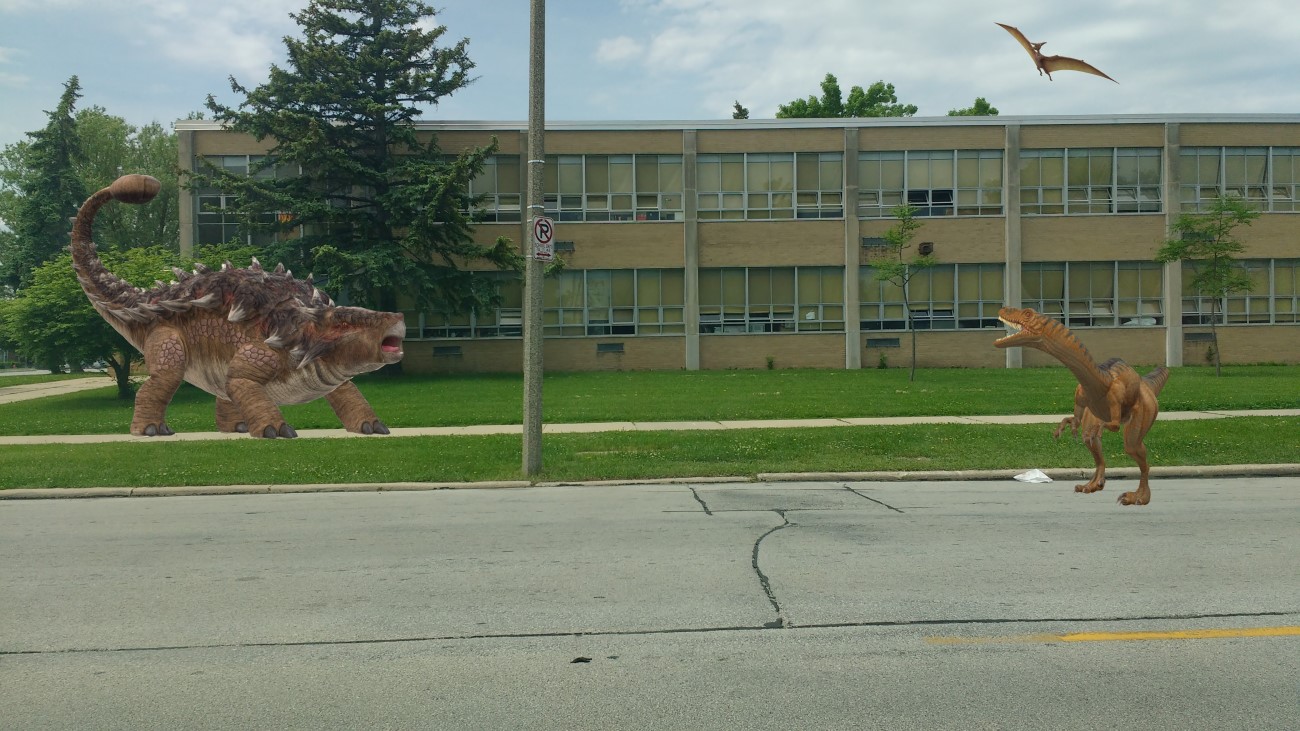 Young people and their fantasy books. They gobble the stories up, even if the tales don’t make a whole lot of sense. That’s fine, as it keeps people interested in literature. It’s kind of how Shakespeare saved England from falling into a world of gambling, animal baiting, and paid fornication. Even the worst fantasy books work as a balance for all the more sinister potential pastimes of the entitled youth.

With that said, let’s look at some of the top fantasy titles for 2019.

I know, it sounds really stupid if you just read the title. You have to keep reading to really appreciate the stupidity, but that’s only if your searching for some kind of reasonable explanation. This book begins with the classic first line:

Wading through the night’s drifts in the Great Wood slowed Rowan Thomas’s gait to a shivering shuffle.

In the very next sentence, the author calls the world “an overfilled snow globe.” Brilliance. The good news is that the existence of time travel will allow you to stop reading and return to a time before you began.

This seems to be an exciting tale that has to do with escaping the gallows and hard nipples. Here’s a taste from after a night bathing episode:

My breasts rose in the moonlight, cool white domes spangled with clear droplets. I brushed one nipple and watched it slowly stiffen by itself, rising as if by magic.

If that gets your loins going, as if by magic, there’s probably plenty more in the other three Outlander books.

It’s like where the movie Troy came from without Brad Pitt.

The book’s not sure if it wants to be a novel or a collection of stories, but it’s different. It insults your intelligence overtly rather than because you’re too stupid to realize it. But it also takes you places in literature you’ve never been before. Like a fantasy of a fantasy book, but no slowly stiffening appendages / nipples. They stiffen fast in this book.

There are no mirrors in this story so that readers can’t see the bad writing on the wall. Like this:

Her whole life, Aliya had dark hair, olive skin, and she’d never been over a size 8. Which is a perfectly average size when you’re five and a half feet tall. But instead, lying on the sheet, which should have been washed a month ago, was a doughy, fair-skinned body that looked like it took a size 16 or more. The body’s dirty nightgown had ridden up, and she saw that she was a natural blonde. Aliya fainted dead away, but that didn’t keep her from peeing in the pot.

Not lying, that’s an actual quote from the book. I hope it’s like that I Feel Pretty movie, only in the middle ages. Maybe all the dirty, smelly people will learn not to bully the fat, blonde girl. Keep reading if you want to find out.

‘Do you like it then?’ His hands slid forward over my shoulders in answer, cupping my breasts in the thin nightdress.

After reading the sample on Amazon, it’s clear this is a novel about nothing at all happening, ever. Or it’s a really long novel, possibly worth your time, based on all the great reviews. But those could all be really bored people with oddly long attentions spans. Good news? No talk of breasts and nipples in the sample section, so it’s safe there.

Seems to be a collection of stories too boring for the Outlander novels but important to read so that the author can add a pool to her house. Maybe a bit like the Wild West Allis stories.

There’s probably a good reason this book is #2 in Fantasy. More than likely, the following quote is an exception to the rule that this is a good book:

During the eight months after I broke up with my wife and lived in this valley, I slept with two other women, both of whom were married. One was younger than me, the other older. Both were students in the art class I taught.

Just hoping he’s not the main character. Then again, that whole idea of likeable, interesting main characters may be overrated, but this description of lovemaking makes one yearn for the cupping of breasts with stiffened nipples.

This does not appear to be a novel about a man performing song and dance as a woman. It’s actually about a royal who is lost, but most readers will be lost by the sheer number of realms, kingdoms, houses, and name pronunciations. That said, it’s undoubtedly a complex fantasy world. Just a gander at the number of Rh-names indicates how many times you’ll wish people were named Bob or Chuck: Rhydderch, Rhian, and Rhys. For all the G-lovers out there, you’ll have Gladys, Gwenfron, Gwenddolau, Gwrgi, and Garthwys. Can’t make this up.