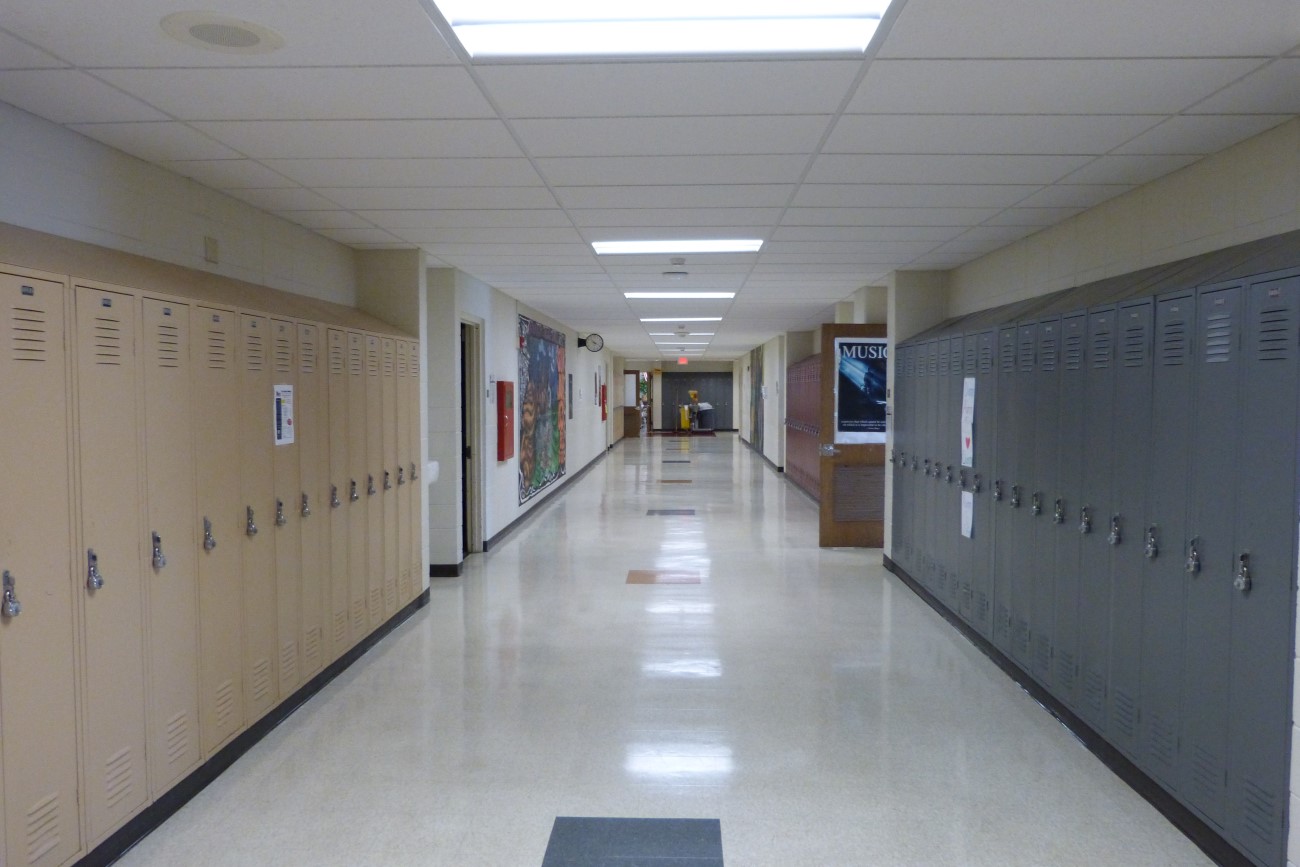 You might have seen the stories about arming teachers or providing more resource officers in order to take down gunmen in schools. You could debate for years whether or not this is the most effective way to stop shooters in schools. However, your local private school does not have the budget to add armed guards. Truth be told, public schools don't have the money, either, but taxpayers will go ahead and fund them with money from the state, city, or school district. There's always money somewhere for public school initiatives, but that's not the case for private schools.

Many private schools rely on volunteers to help run the campus, but asking armed parents to come in for guard duty probably seems like a bad idea. Local police forces may be forced to place officers in public schools, but there has been no indication that the protection will extend to private campuses. You are on your own, and it's probably a situation where you have to just hope for the best.

The good news, as of 2018, is that no private schools have had to deal with a school shooter. If it ever happens, then the conversation will turn to looking to pay someone to protect the kids. Until then, private schools are mostly going to have to fly under the radar when it comes to school safety.

As taxpayers, this would be your chance to point out that your school does not drain resources. You might also be able to capitalize on the perception of safety at your school. For as long as it lasts.