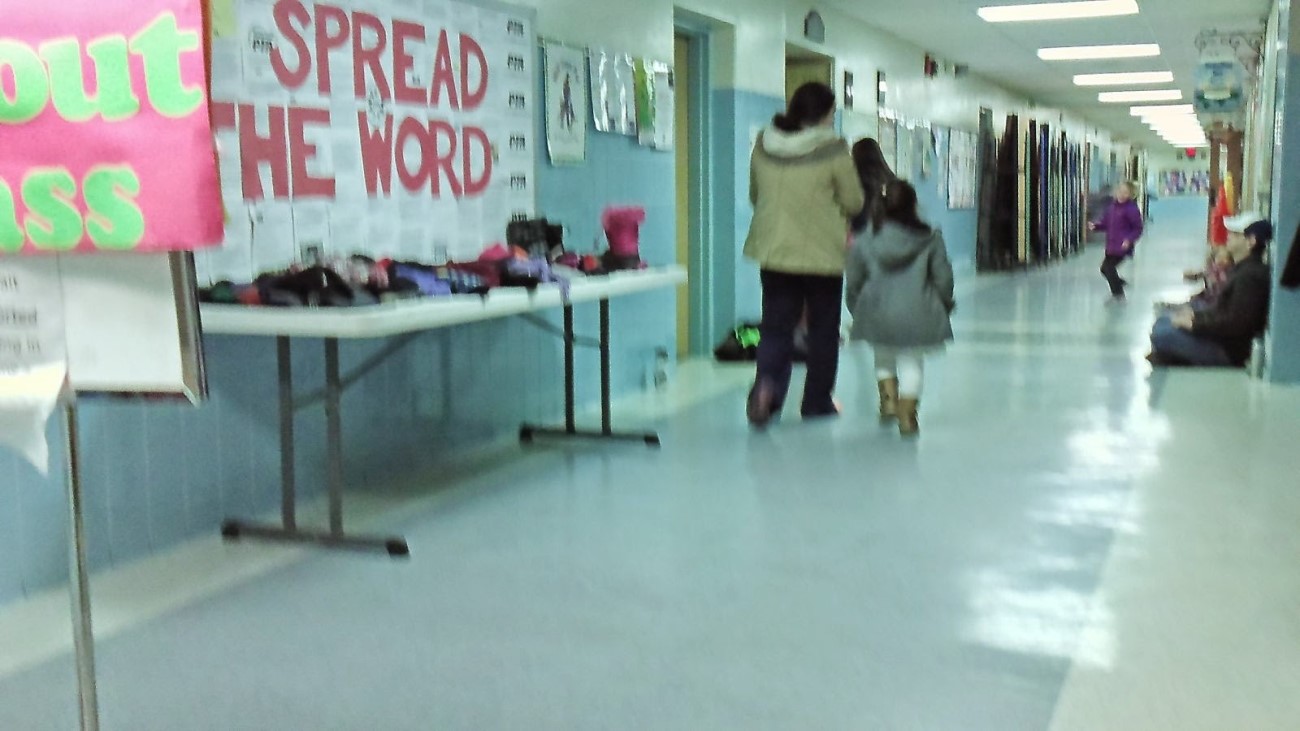 Voucher Schools in Sweden are being blamed a decrease in performance on standardized tests. Here's a look at why Sweden is an argument against voucher schools.

1.  Sweden did not follow Milton Friedman's advice about tuition exactly . He would have been fine with the wealthiest members of society paying MORE than others for their schools of choice. The total system might not work any better, but certain schools would excel.

2. Sweden also ignored Friedman's concept that schools would be able to choose as well as parents. Again, Sweden figured this might be unfair, but a free market is unfair.

3. Teachers, either because they wanted their students to do better or wanted to cheat, cheated in their assessments. This led to the perception the schools were outperforming government schools.

4. Because of too-generous grading by private schools, public schools felt pressure to also grade generously, creating a race to the bottom rather than a system of continuous improvements to the top.

That's most of it. Read the article for more details.