The Biggest Con is the Con Job 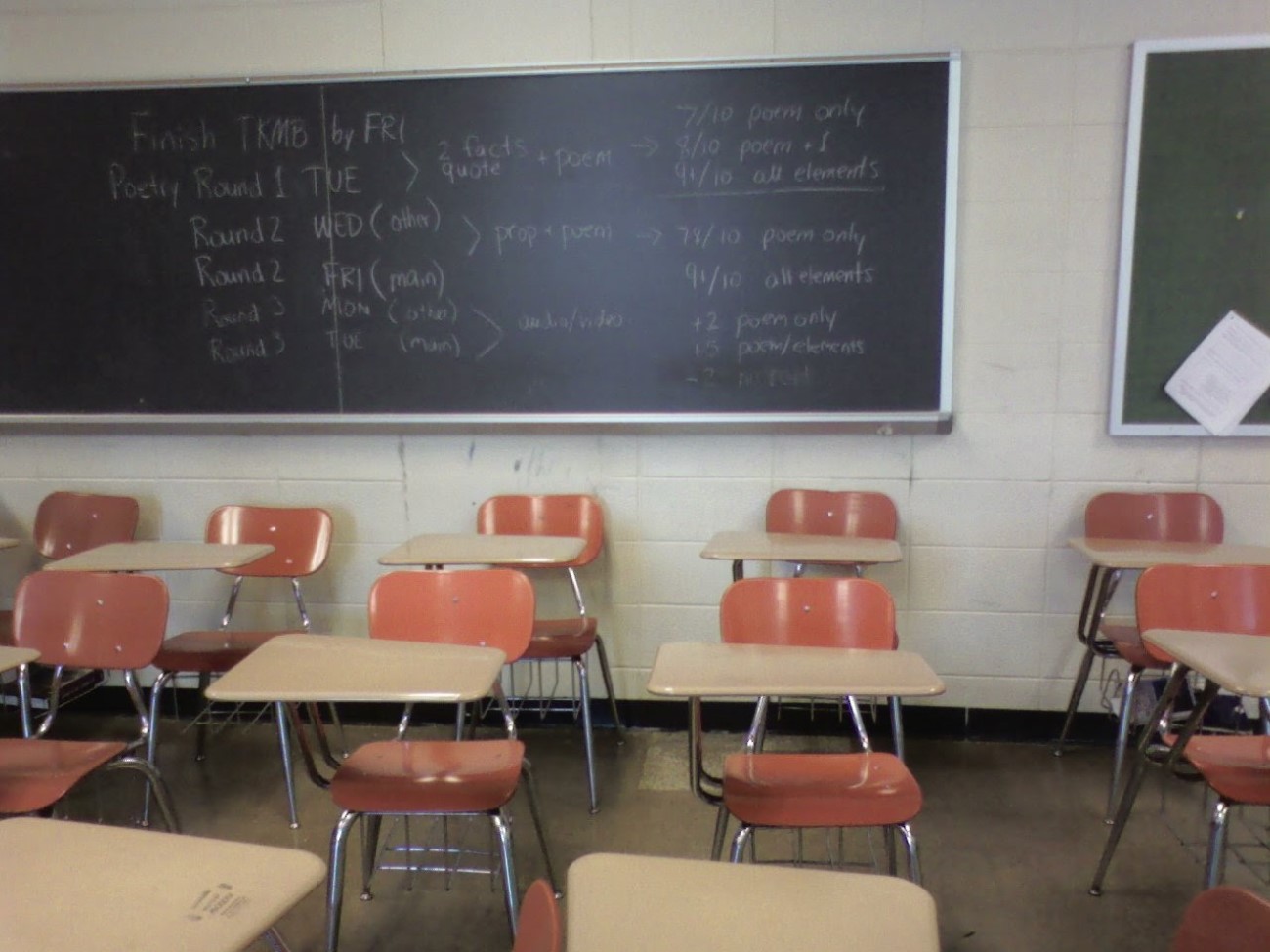 Vouchers in schools can work. School choice for charter or private schools can help kids. Not that it always does. And sometimes, the use of vouchers hurts more than it helps, like when the school is a con job. A recent article in the Milwaukee Journal Sentinel revealed how a local charter school had used money inappropriately in some kind of kickback or bribery scheme. And the reason? Greed.

Back when I was teaching at a public school, people in the conservative community in which the school was located liked to somehow say that the teachers were greedy, or at least that our union was greedy. The problem is that it just wasn't really true. Public school educators want what they deserve, which might be higher than you're willing to pay as a community, but don't take it up a notch and call them greedy. Public schools ARE expensive. The staff, the buildings, etc. But greed is something different.

When people start getting kickbacks for certain purchases or bribe politicians to help them out, that's more towards greed. Maybe the school cuts corners, pays off personal purchases before paying the rent, or basically mismanages money in order to benefit the top brass of the school. That's greed. Sure, people might say teacher unions pull some of these shenanigans, but most teachers and public schools are actually more interested in educating the kids than trying to embezzle millions of dollars from the budget. Probably most charter and private schools are also upstanding, but there's a better chance of someone at one of these schools actually getting away with stealing, since there's usually less oversight and fewer eyes on the money.

Make sure any private or charter school you use is more than just a fast-talking salesman. That's the type of guy that drives off in his new Cadillac just before the school closes forever.