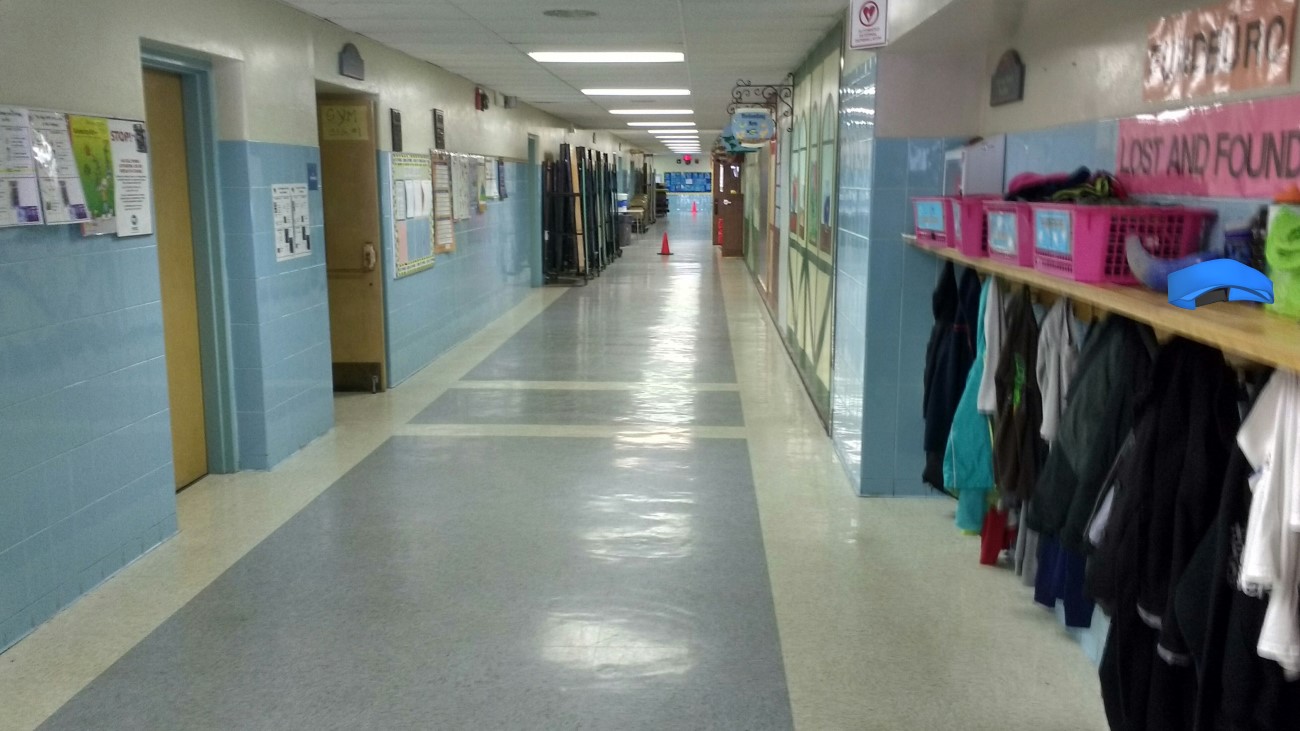 My kids both spent time at Milwaukee German Immersion School, and they are better for having done it. It's a public school, but a lot of private schools could learn from the accomplishments of the students who attend. Basically, you have the chance to allow students to learn another language while still maintaining high academic standards. All you have to do is let go of your fears and let them learn.

My in-laws weren't sold on the school. They worried our kids would fall behind in reading, if nothing else, if they only learned in German for their first few years of public schooling. I wasn't worried because I went through the Milwaukee French Immersion School and ended up as an English Major. Eight years after our daughter started at the school and six years after our son did the same, we are in a Lutheran school in Florida, but the results of the immersion program are still with us. The kids can still speak and understand German, and we'll be enrolling them in German 1 Florida virtual school to get high school credits in middle school very soon. Then they can decide if they want to take French or some other high school language while there.

The kids are also doing just fine when it comes to reading in English. Our 12 year-old is reading in the 85th percentile, and our 10 year-old is in the 99th percentile for their grade levels. Both are 90th percentile or above in math and social studies, too. Basically, they are where they should be, whether because of German immersion or in spite of it. Their parents would have had similar test scores at a similar time in life, and we're both college-educated. The kids care about learning and want to do well. MGIS may not have caused all of this, but it certainly did not hinder their learning, and they now have a separate skill because we made the choice for them to learn another language.

I'm not talking about dual-language schools or a Spanish class thrown in a couple times a week here. This is school taught in another language on US soil. Kids will learn just fine, as long as you can find the teachers who know the language and can teach k12. That's the only catch: teachers. They're not going to want to teach at some low-paying charter or private school, so you've got to make it a public school choice or else go all-in with the pay. These are people who can communicate effectively in another language, and they deserve pay that makes sense. If you can make it happen, however, the results will meet expectations.

Oh, you might also want to target the school at parents who are open to languages and have a college education of their own. And a true immersion school will take away from any "academically talented" school you might have. My current town of Jacksonville, FL, might not be as well-suited to this experience as, say, Raleigh or Madison. And your population needs to be fairly stable, so military towns (like Jax) might not fit as well as cities with a stable workforce/economy. That's because once a kid leaves the immersion program, it's very unlikely someone will replace that student. Overall, we are very happy our kids attended Milwaukee German Immersion, they are doing just fine today, and we expect them to do well in the next eight years into college.