Racism and Reality When it Comes to Vouchers 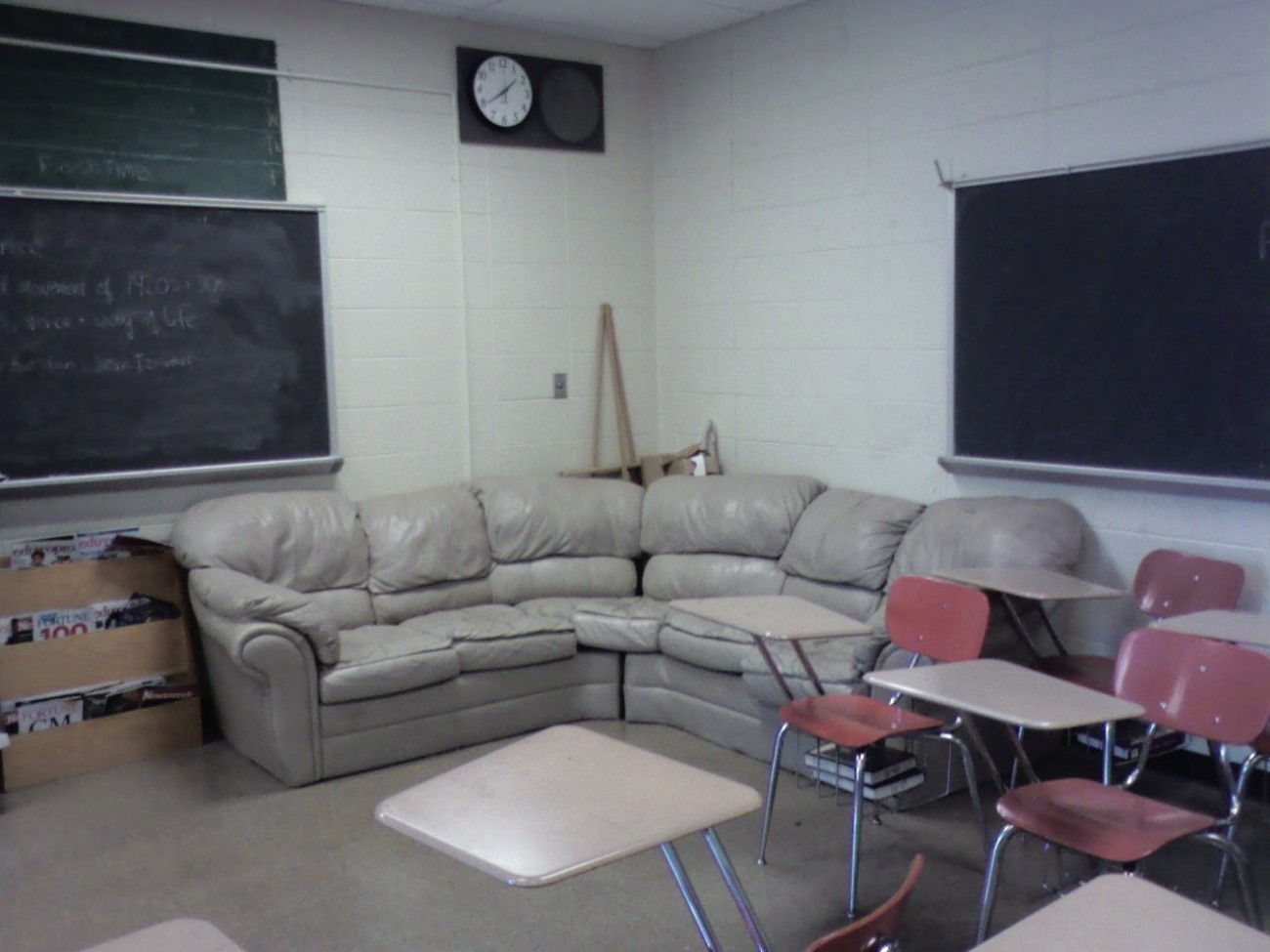 You came into this article ready to play the race card. We all do. Just like we are all racist to some degree, we are also ready to defend our views as soon as someone mentions race. Even if we don't plan on publicly commenting, we're still ready. Plus, by this point in an article about race, most of us already think we know where the author stands and, therefore, where we'd stand.

The problem is that racism is more of an unknown than you might think when it comes to voucher schools. Classism, too. What you think you know isn't always right, and it's not always what you're arguing (or want to be arguing). Anyhow, here are some examples that might give you an idea why it's as confusing as the last statement to navigate race and class in education.

As a teacher, I saw the numbers every year in every standardized test. Not only did Bell Curves really exist, but those curves were tied to factors I could not control. However, teachers bought into the initially-progressive idea that the gap could be closed. The learning gap that exists because of whether or not parents went to college or read to their kids could be closed. The learning gap that is so strong that states predict test scores BEFORE schools take them and then question the schools that don't fit neatly.

Of course, the liberal idea that no child could or should be left behind is an impossibility, but one that only a heartless liberal would SAY is impossible. The only real way for schools to close the gap is for the top students to perform lower and the low students to keep progressing, something we CAN achieve with fully-integrated, non-tracked classrooms that cater to the lowest common denominator. Harsh words? Not at all. People who love data can look this one up, over and over again. Just as Democrats and unions were starting to question whether or not letting a few students slip through the cracks might be better for all (privately, of course), Republicans saw an opportunity.

It was kind of like back in college, when I learned about privatization. I said to my mom, "If you really cared about educating students, you'd take a pay cut if necessary, right?" Of course, she WAS already making more than I'd ever make as a teacher in my twelve years, but that's exactly the opportunity conservatives saw in the learning gap issue: teachers, not parents, are failing kids. Black, white, rich, and poor. The talking points are even more clever than back when I threw my mom under the bus, since it was all a liberal idea to begin with. Don't you believe every child can learn? Aren't you racist/classist if you say some students can't learn the same as others? Since it's measurable, shouldn't your paycheck be based on learning gains?

Most teachers, who are idealists, are stuck when confronted with the race card. It's like someone just told Robo-Cop to negate his prime directive. Their egos might even kick in a bit. Their college EDU classes bounce around in their heads. All those great teachers who went into inner-city schools and turned kids around (and then quit to become college professors). All those Oprah super teachers. All those people who say I'm overpaid and lazy. Plus, I do have summers off...

And that's where it mostly ends. Teachers are in a corner and subdued. They don't come back with, "Does your suburban or private school really want 50% free or reduced lunch-level families? Do you want 20% white kids with the rest being minority? Do you want Muslim voucher schools? Do you really, after all your talk of Waiting for Superman, really want your kids to be equal to other kids? Hell, no, they don't. The reason they can argue the rhetoric is simple: they know it's not going to happen. Their private, suburban school can let 15% minorities in to help fund the new gym. Their students can benefit from being in a "diverse" school. But, above all, their kids will still outperform the ones who are allowed in. Sure, they can feel very patriarchal about the whole thing, providing opportunities and maybe religion to other kids.

And flipping back, it's hard to argue against those opportunities in some way. Disadvantaged and minority students SHOULD learn how to deal with people who have the money if they want to eventually make money. There are only so many community activist jobs and only so much a poverty-stricken community can support on its own. It's kind of like why all these rich parents from China are sending their kids to American schools or why kids all over the globe are learning English.

The truth is there is no magic bullet or Superman when it comes to education. If Blackboard Jungle, Stand and Deliver, Dangerous Minds, and so many other inspirational movie ideas worked all the time in real life, don't you think we would have bottled the essence and sold the programs to all city schools by now? Don't you think all those super teachers out there would have quit their boring business jobs or hectic military careers to fix our nation's youth, if that's what it would take?

No, the unions didn't stop those heroes from joining. Neither did the Democrats nor the Republicans. They don't really exist, ladies and gentlemen, at least not for thirty years of service. And even if you get a few years out of some crusader, and lives are changed, and more community activists (and a CEO or two) are educated, what then? Are the 1% elite of America going to welcome the nouveau riche with welcoming arms, and do you want them to be welcomed ahead of your own kids? Don't worry, it's not going to be your kids, or the up-and-coming minority student from the big city, who's going to inherit the Walton billions, so relax, and play the cards you've been dealt.